Ruth Penfold-Mounce tells us how it can pay (literally) to be a celebrity in death. Companies may choose the immortalised over the high maintenance to be the face of their brand. Marilyn Monroe is a shining example of this. She has her own perfume line, appears on all kinds of products & has even appeared on television adverts. With the ‘celebrity dead’ you don’t have to worry about them being late, shaming themselves at award parties or falling out of taxis. 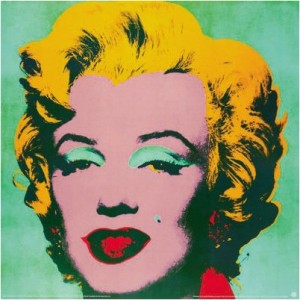 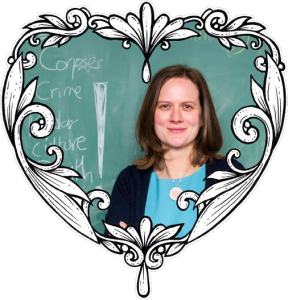 Ruth is a Lecturer in Criminology in the Sociology Department at the University of York. Her research interests focus upon crime, celebrity and popular culture, and also death and corpses. She is currently working on a new book ‘Death, the Dead and Popular Culture’.

There is a long history of famous people for whom death has actually been a positive career move. Many artists for example remain unappreciated in life but in death they become recognised as creative geniuses. Van Gogh is just one example of this fame after death.

However I want to suggest that there is a difference between the ‘famous dead’ such as Van Gogh and the ‘celebrity dead’. Fame and celebrity are often used interchangeably when actually they are different phenomena. Fame is a status of being well-known due to achievement such as skills in writing music or art or for scientific discovery or leading a government or being born into royalty. Celebrity is different. Celebrity is more ephemeral and focused on being ‘well known for well knowness’ (Boorstin, 1961). Admittedly there are can be a blurring between fame and celebrity whereby an individual can become famous for their acting talent but this becomes obscured by their status as a celebrity. Marilyn Monroe is an exemplar of someone whose fame has been consumed by their celebrity. 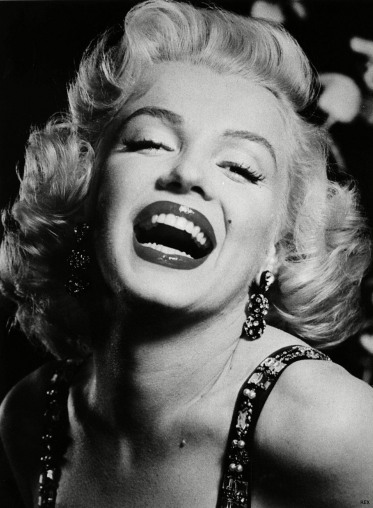 In our contemporary mediated society we see Monroe fairly regularly despite her being deceased. Like other dead celebrities such as Audrey Hepburn, Elvis Presley and Steve McQueen, Monroe’s career has not ended. The celebrity dead have their images attached to everything from clothing and cars to chocolate. Posthumous celebrity careers seem to be on the rise with many dead celebrities continuing to be productive in a variety of forms and formats. 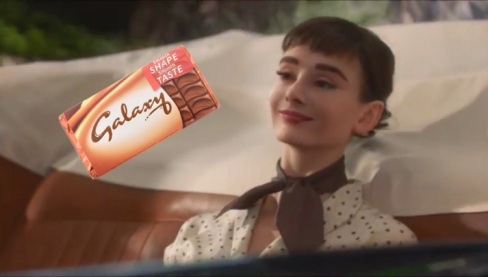 It could be said that Monroe, like other dead celebrities, is experiencing an ‘afterlife’ but I would argue that actually what she is experiencing is specifically a posthumous career. Monroe has become an icon. She is immortalised as young, beautiful and glamourous. By dying young at the peak of her career she has successfully evaded the problem of being an aging female celebrity. She has not had to face a decline in her celebrity value due to the decline of her youthful beauty. Instead Monroe has simply continued her career posthumously from the pinnacle she attained in life. 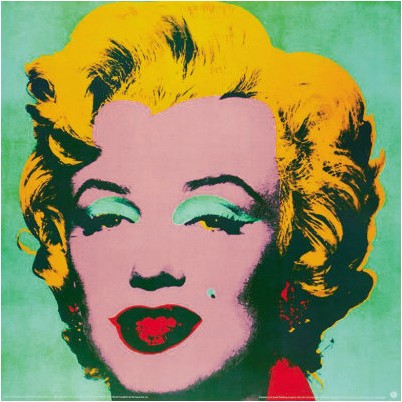 The result is that death has benefitted Monroe’s career. Her difficult behaviour and volatility in life has been halted. She is not demanding in death as she was whilst alive. As such her posthumous career as a brand of herself makes it easier to manage and maximise profit as she is not going to do anything new that could undermine her value.

Notably Monroe’s posthumous career has not continued of its own volition. Her career is carefully managed by Authentic Brands Group, a business which specialises in owning and managing the dead celebrities (and also the dead famous i.e. they manage Einstein). They purchased the rights to Monroe in 2011 and have subsequently been investing in her brand and legacy ever since. After all, according to them they are ‘brand owners. Curators. Guardians’.

As a result, Monroe’s career has never been better or more productive. She has had a clothing line inspired by her with US retailer Macy’s and in 2015 appeared in Coca Cola adverts (alongside Elvis Presley) and for Max Factor makeup. She also continues to lend her celebrity status value to various perfumes including J’adore Dior with Charlize Theron and has starred in her own advert for Chanel No 5. 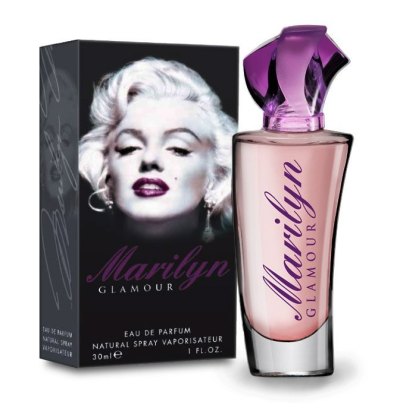 All in all Monroe continues to have an impressive career and a growing resume especially considering she has been dead for over 40 years. Death, it would seem has been a successful career move for her.