Susan Elaine Jones invites you to spend time with human remains, her own interactions with skulls and bones have allowed her to engage beyond the scientific, a warm and enriching experience. Here she shares more about the events she hosts to allow others this opportunity. 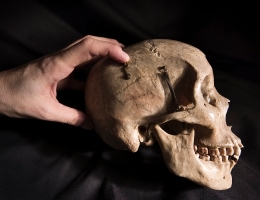 This summer marked 48 years since the brutal murder of Sharon Tate and her unborn son. After discovering crime scene photographs framed at Hollywood's Museum of Death; Tia Price reflects on the lasting legacy of this valley doll, icon and mother. 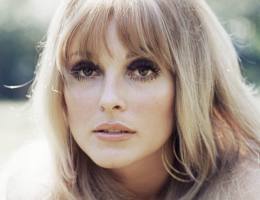 Ivan Cenzi brings a strange story of suicide to Death and the Maiden this week. One beginning with sorrow and ending in spectacle. It’s 1863 and on hearing of a young girl’s suicide, anatomist Lodovico Brunetti requests her body be brought to him for experiments. What evolves from his casting and preservation work is unexpected.…

There is something in the work of photographer Karen Jerzyk that cannot be put into words. The otherness of a world created from the abandoned and discarded is captured with a deep, dark softness. Each image tells us a story only our emotions can read. Karen shares her journey onward from her father’s sudden death in 2011. Her soul and life forever shifted in that period of time in a way that would truly change her outlook and her art forever. 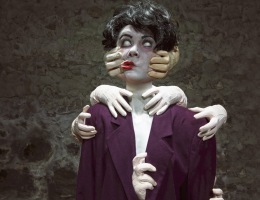 Photographer Courtney Brooke creates a haunting visual poetry rich in the feminine ties to nature & spirituality. Her images capture a beautifully bleak moment through stunning landscape in a dream like world. With influences such as witchcraft, the romantics, mother earth and death, Brooke explores what it is to exist in a human form.

On The Street With Saint Death In Tepito, Mexico

Dr Andrew Chesnut is author of the only book on Saint Death in both Mexico & the US. Here he shares the experience of attending The Santa Muerte rosary service held in Tepito, Mexico City’s most notorious barrio. This is the signature public ritual of the burgeoning cult of the skeleton saint. Accompanied by talented…

Read more On The Street With Saint Death In Tepito, Mexico

Recording the Diseased & the Deceased: A Brief Look at the work of a Medical Photographer

Anni Skilton chose to pursue a career photographing the medically curious, the diseased and the deceased. Here she shares her experiences in various hospital departments, up close and personal capturing the incredible. An inevitable part of Anni’s job involves working with those at end-of-life as well as taking photographs postmortem. 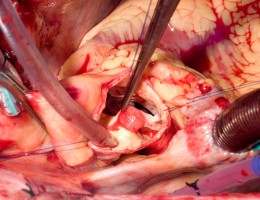 Read more Recording the Diseased & the Deceased: A Brief Look at the work of a Medical Photographer

Bringing Franz Fieldler Back to Life

It’s a strangely sweet and innocent romance that is portrayed between them. Is the woman kneeling at the skeleton’s feet pleading with him, or in loving adoration? Are those boney arms of death tightly wrapped around the nude maiden’s flesh done so in a passionate embrace of lust and longing, or aggressive entrapment? Who is… 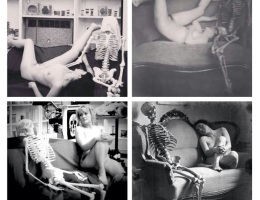 This week features one of Death & the Maiden’s favourite shops. Samantha Lyn owner of Funereal Ephemera collects postmortem photographs, memorial cards, funeral photographs and cemetery photographs. They’re forgotten, only to be revealed generations later, to modern eyes with a modern sense of death and mourning. A piece of history lost and found again. Samantha sees those… 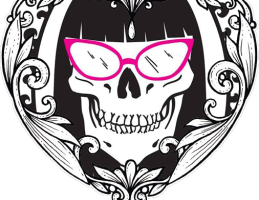 "No Cockney ritual is more distinctive—or so redolent with elegy, loss and change, themes of a dying culture.” (Economist)